The Deps Balisong may in some respects look like other jerkbaits in the package, but when you cast it out and experiment with different retrieves, you’ll quickly realize that this is no regular jerkbait.The future of this technique has arrived.
Slightly larger than many other jerkbaits at a substantial 130 millimeters, every aspect of the Balisong has been engineered with a purpose in mind. The 12-millimeter bottom width allows the matching Owner size four treble hooks to sit flush and avoid snagging or catching one another. The weight transfer system, similar to that found in the Radscale and Buzzjet, allow the bait to move on two axes, both side to side and up and down.
On the retrieve, the Balisong will dive to a depth of four feet, but its strength is not necessarily how deep it dives but rather how it responds to even the subtlest rod actions. The lure has an exaggerated roll but is so precisely balanced that even on a super-fast retrieve it will always return to center. But that wide side-to-side gait also allows a skilled angler to manipulate it through endless sorts of retrieves, from stop and go to feather-light twitches to hard jerks, to create infinitely adjustable amounts of flash, the better to fit the mood of your quarry.
The rolling action precisely imitates the rhythms of any big baitfish ? whether they be blueback herring in the Carolinas, tilapia in Texas or hitch at Clear Lake.? This is power ripbaiting taken to the ultimate extreme ? no matter how hard you try, you can’t overpower the Balisong, but you can make it dance in dozens of ways. 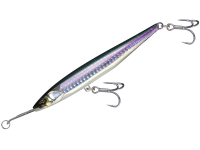 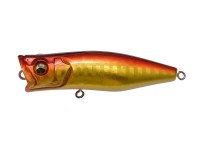 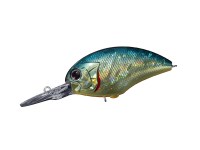 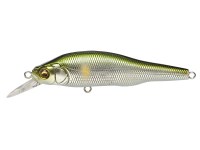 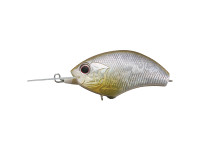 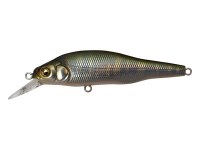 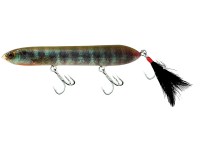 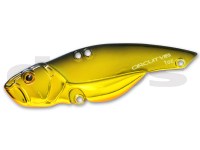 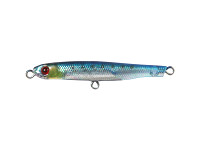 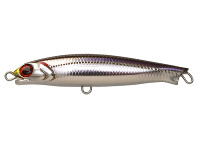 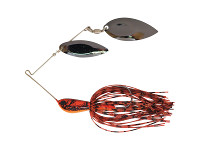 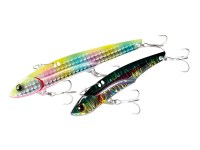 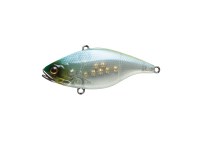 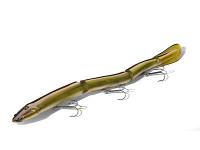 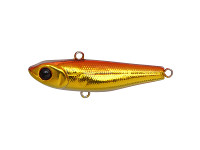 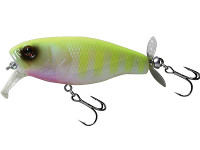