Choose variant
Back to: Soft Baits

The development of ultimate craw bait DOLIVE CRAW started from checking thoroughly hog and craw style worms. After continuous test in a super clear pool and actual fishing, we found the fact that bass bites worm only when worm moves like a real creature. For instance, the worm that moves charmingly when it falls gets bite then, and the worm tempts bass well gets bite by temptation. That means we may lose bite opportunity if the worm loses appeal in the movement from casting to pick up.
DOLIVE CRAW, the first worm of O.S.P tempts bass at any moment because every part moves efficiently. Its appeal increases bite when it falls with different movement of each part. Immediately after grounding, body falls first, and scissors and sensory tentacles fall down slowly. This time- difference action fascinates bass. And every parts keep seducing tempting bass by various kind of temptation. Thus, this worm never loses lively feeling. You can feel lively action as if it was alive and you can get big bite from bass!! 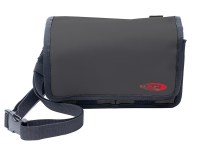 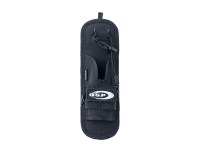 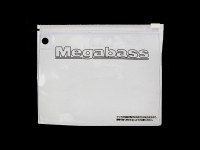 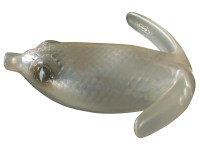 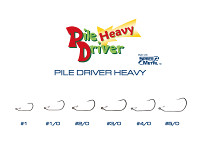 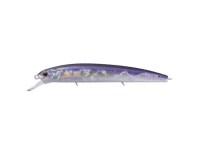 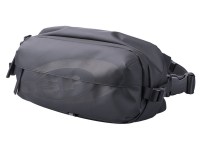 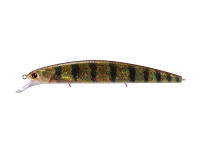 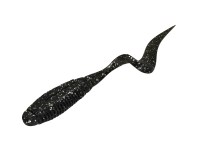 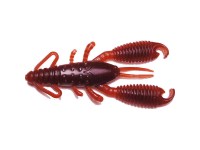 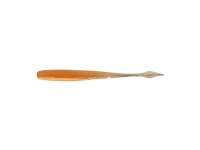 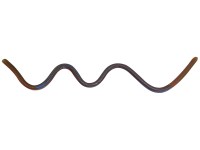 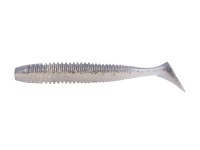 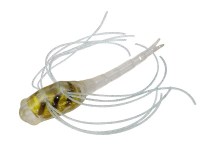 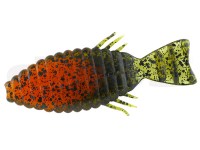 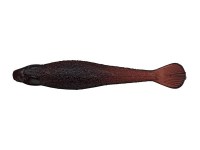 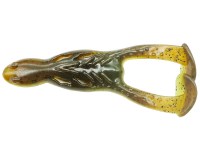 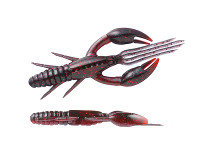