The GAUS was developed as a next generation spinning machine. Within its small body is contained an unbelievable amount of power: enough to shatter past standards. It incorporates the highly praised "Magnetic Fluid Shield System" of the LIN258HM. Not only does it keep the vital gear unit clean, but by eliminating contact points between the body and rotor, it allows for silky rotations over prolonged periods of use. The "X-GRAPHITE COMPOSITE ROTOR," touted to be as light as a feather, increases the rotation response of the spinning reel while also contributing to sensitivity. To prevent the bending of the rotor during high power games, it has been developed to spread the applied load evenly across the rotor. The "High Compression Carbon Composite Body" not only is lightweight, but its rigidity surpasses that of magnesium. During struggles with big monsters, there is no body deflection, allowing for smooth gear interaction, silky rotation, and torque filled winding performance. The over-spec'd GAUS opens the door to the next generation, leaving past spinning reels in the dust.

The GAUS30X is a model tuned for active salt water games. The GAUS's solid high rigidity body and instantaneous torque generation will handle big fish with ease. Megabass' unique "Super Lightweight Carbon Hybrid Spool" reduces spool deflection by spreading out the massive weight loads that can occur during heavy line use. The GAUS is equipped with many cutting edge technologies and features to give it the edge in high power games, such as the magnetic fluid system, the powerful 55m machine cut handle, the design that allows for smooth initial rotation and control, the M Drag System, the high power gear system, etc. Once you use it, you won't be able to put it down. That's the power of the GAUS. 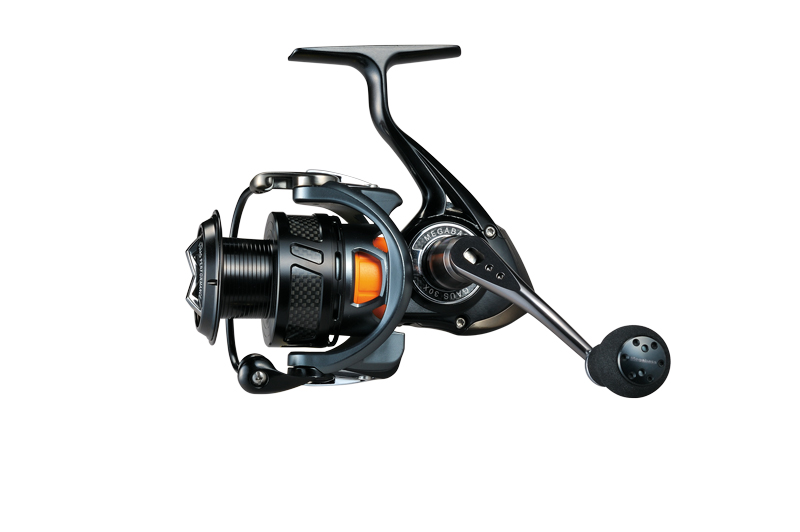 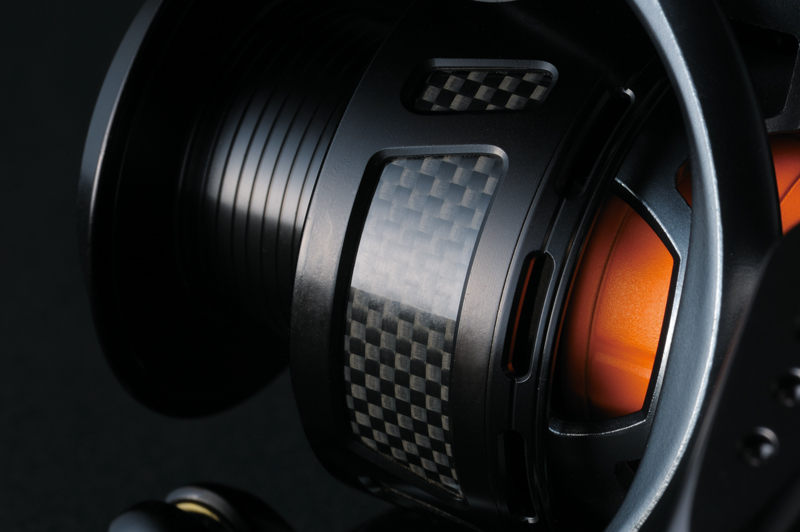 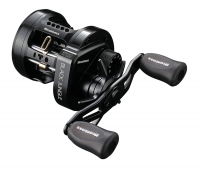 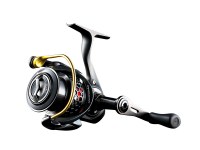 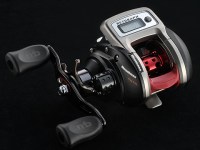 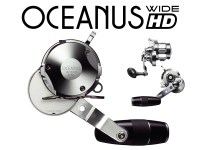 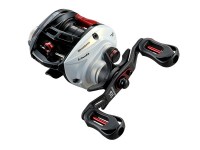